Join us on Patreon!

Taryn Manning – promoting Comedy Central’s The Comedy Jam, Orange is the New Black, and her new album out May 5th 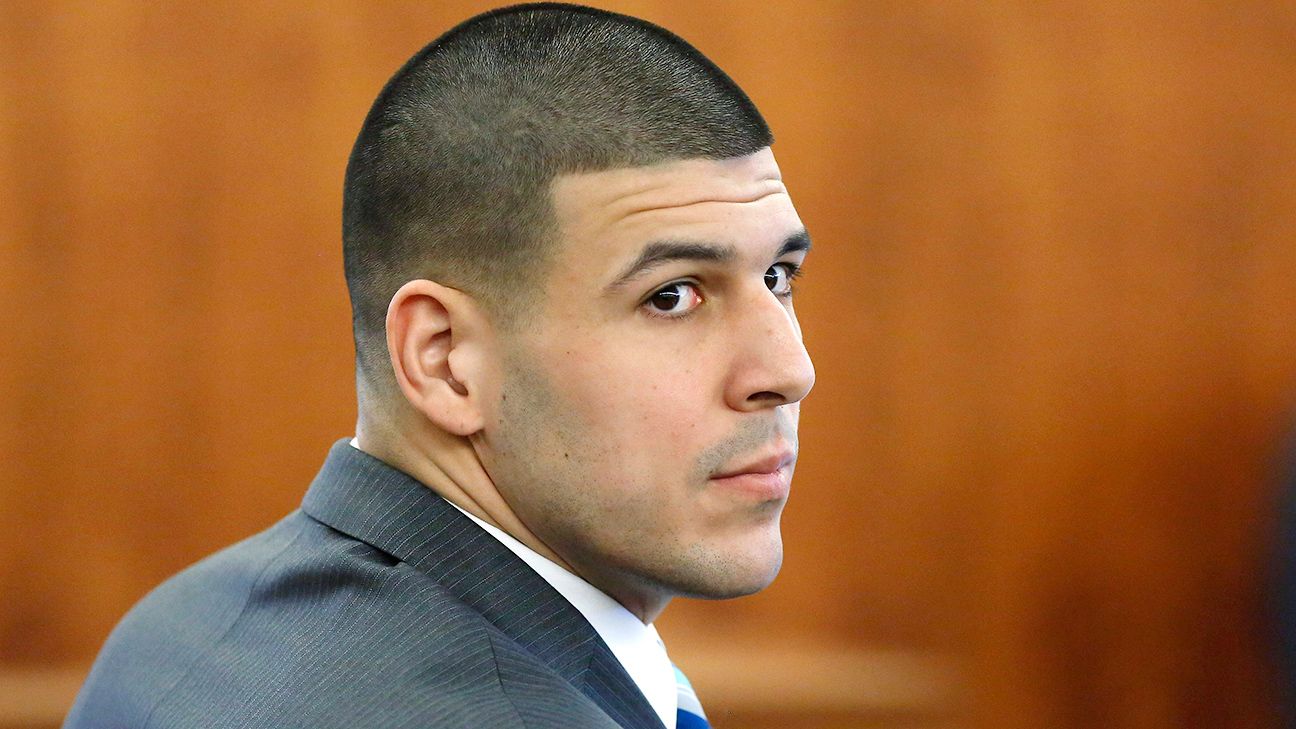 Aaron Hernandez, who was serving a life sentence for a murder conviction and just days ago was acquitted of double murder, died after hanging himself in his prison cell Wednesday morning. 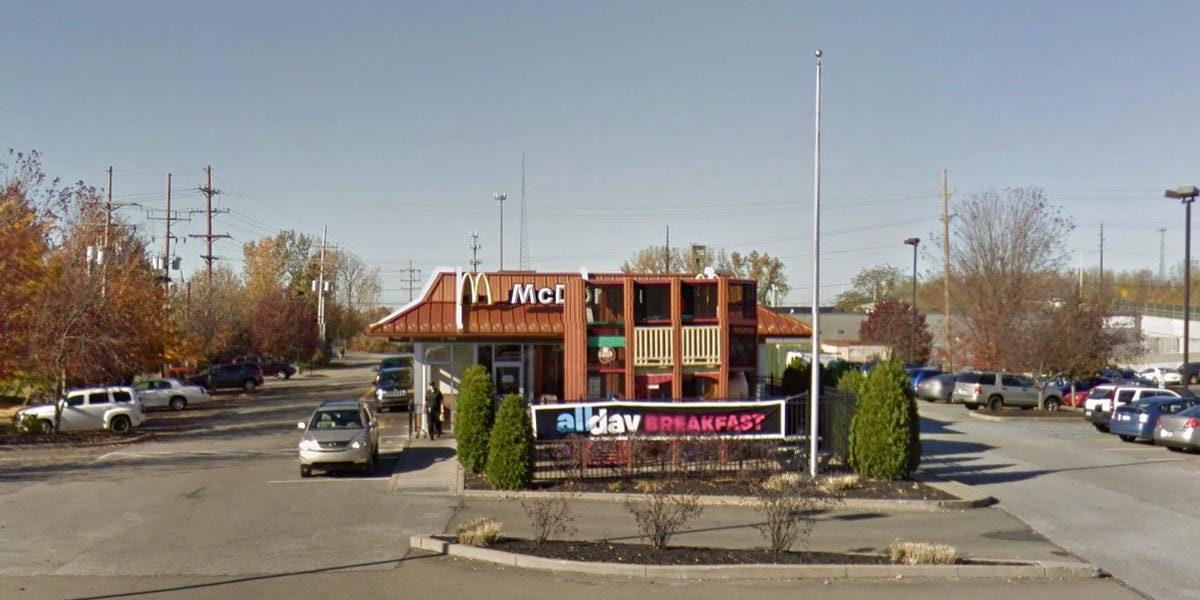 A McDonald's employee recognized Stephens as the "Facebook killer," and workers held up his order while calling the police.

Bouncer punches woman in the FACE after she takes a swing at him. Self-defense or "disgusting aggression?" https://t.co/LzCZOI5qVI #TheShow